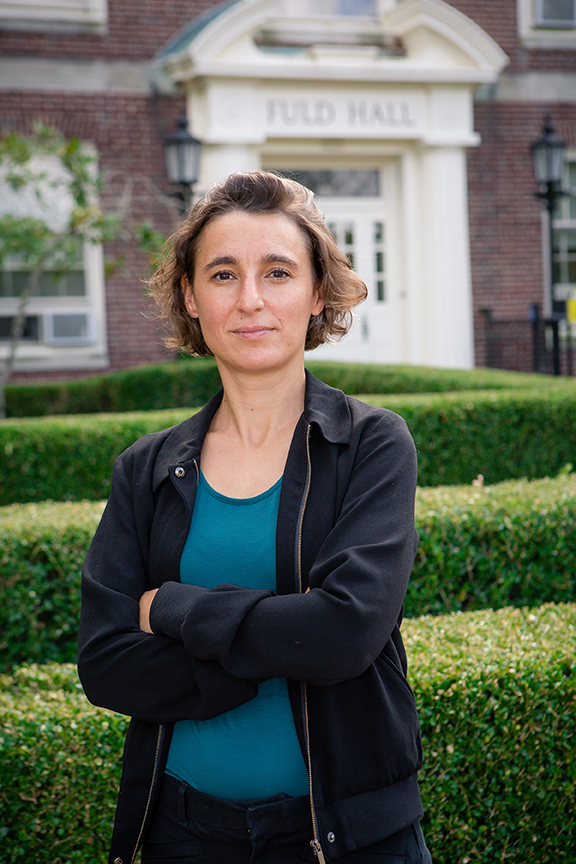 In 2021-2022, I am on research leave and based as Member with the Institute for Advanced Study in Princeton.

My research and teaching come together around a fundamental concern about what we can learn from regions long considered at the margins of the world. I have written on political violence, France’s (post)colonial policy in Africa as well as biometrics. I have also worked on gender and armed conflicts as well as academic freedom.

In my first research, I studied armed violence and conflicts and established an agenda for thinking about the place of violence in both politics and society. Based on ethnographic fieldwork in Chad, my research shows why war is part of the modern, day-to-day framework of politics in Chad as well as in so many other countries around the world. I pay particular attention to the routine forms of violence that mark the “inter-war”, the times and spaces in which war seems to be suspended.

In my follow-up research, I have delved further into both the historical and transnational ramifications of armed violence in Chad and the Sahel. Exploring the role of the former colonial power, I point to an irony: seen from Chad, France has a violent and conflict-ridden history too.

Beyond my daytime job, I am on the editorial board of Cultures & Conflits, an International Political Sociology journal published in Paris. I am also an editor at Afrique XXI, a French-speaking online media devoted to Africa.